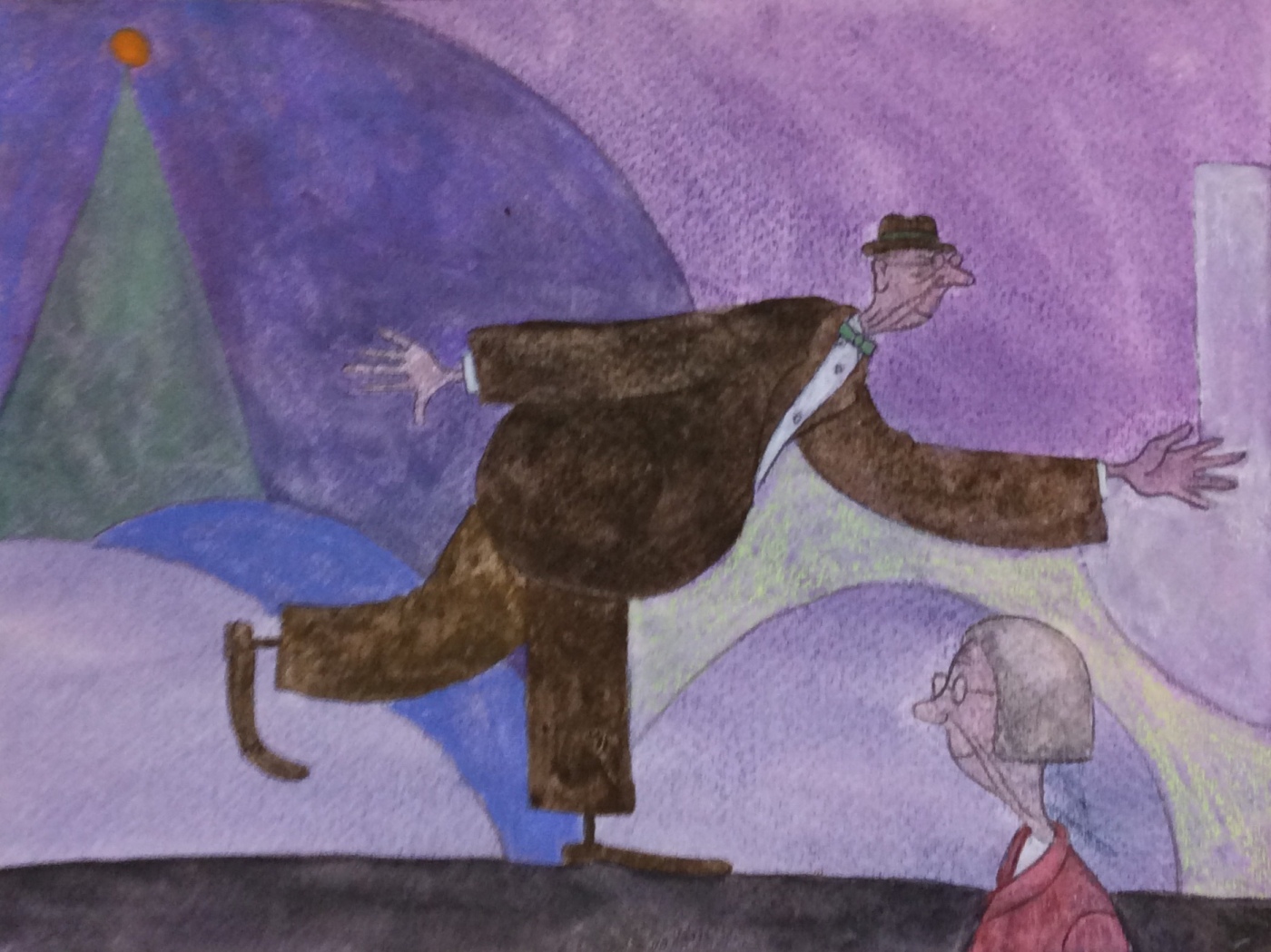 My grandmother was a very simple and an extremely hard-working person. Back then, women were not allowed to go out of their homes without permission of an elderly male member of the family. There were many conditions attached to this permission, with a lot of why’s and where’s. This system still prevails in a lot of places, but rules were more rigid in her time, in her part of the geography. As there were no toilets built inside houses, everybody would go to field for taking a dump. All elderly women would take the young women of the family and go to the field, as early as possible, in the morning, so nobody could see them while they were out. So, if someone missed this, she would have to control this involuntary body need and wait until next morning.

One morning, my grandmother was so tired that she didn’t hear when her mother-in-law knocked at her door, the knock meant that it was time to go to the field.

When she woke up, she felt an extreme urge to go to the toilet. But her mother-in-law had locked her door from outside, to display her anger. My grandmother kept pleading and crying, but to no effect.

Today, I, her granddaughter, can take a decision to go out, to travel places, all by herself. There have been restrictions and there will be, but I am capable enough to fight them.

This change wasn’t easy and this change sure wasn’t an outcome of my own struggles, which stand at nothing when compared to what a lot of women went through before me.

My grand-mother, my mother, my sister and then me – the change has travelled through all these women and many more in between.

It wasn’t easy. People fought this system, this thought process; they are still fighting. I say people because it was not just women who stood up for their rights; there were supportive men who came forward.

Where I stand today, it’s beautiful from here. But there is so much that a lot of people have gone through, to make this view possible for me, for us.

It is better today, but it wasn’t the same always. This story for me is the most appropriate example of – ‘Things get tougher before they get better.’

We all owe it to all of them who challenged the systems, who fought and who struggled to make possible what we have.

There are always two options – comply or fight. Those who comply restore the system, those who fight revamp it.

So, whatever it is, keep fighting, for your today, and for someone’s tomorrow. It will get better.