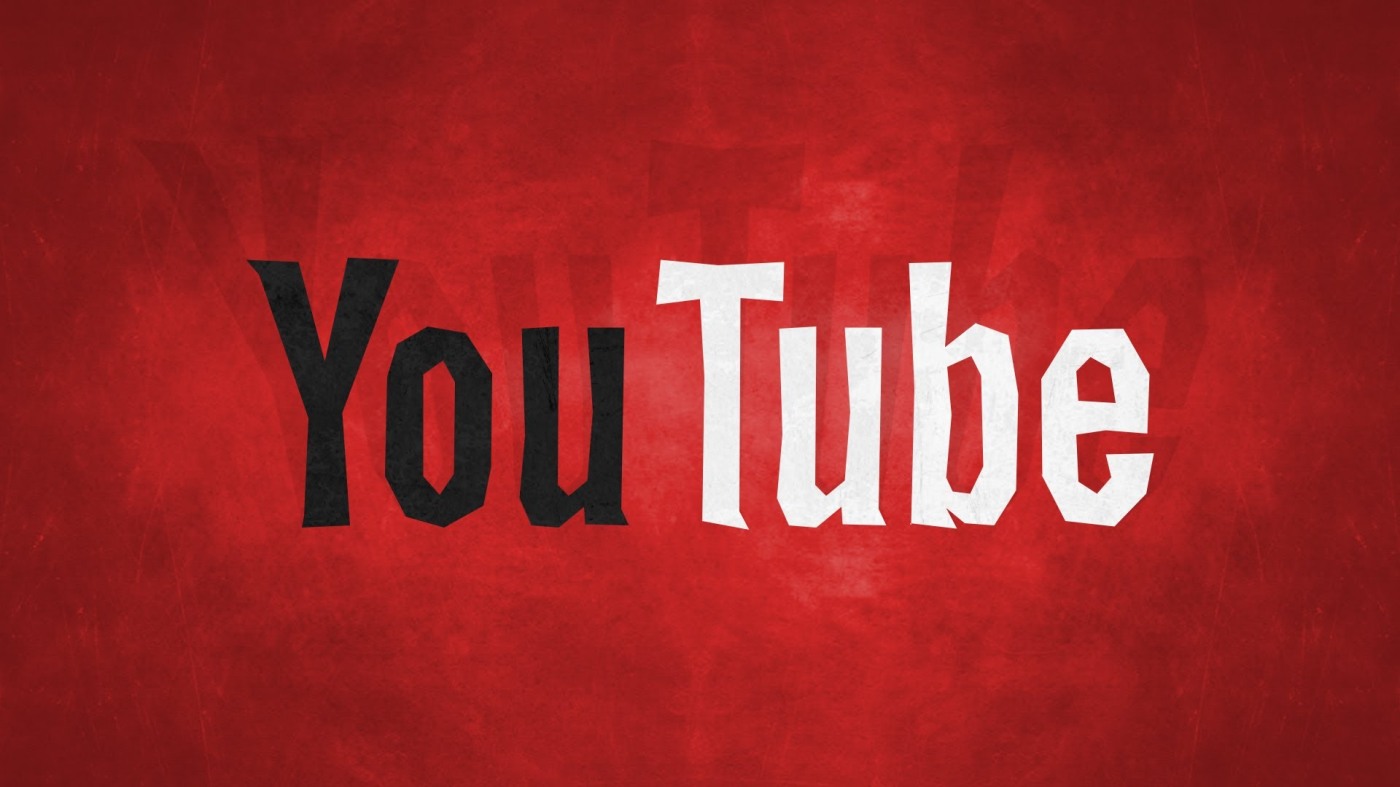 John Krasinski is no new name. People know him for his phenomenal work in shows like ‘The Office’ , ‘A Quiet Place’ and ‘Jack Ryan’, among many others. He was recognised as one of the 100 most influential people in the world, by Time, in 2018. He has 4.6 million followers on Instagram and close to 2.7 million followers on Twitter.

By nature, You Tube is one of the toughest platforms to crack, but John Krasinski’s got it covered really well.

In a span of 50 days and 50 days only (1st episode aired on 30th March and 8th episode aired on 18th May), he gained 2.6 million subscribers towards his You Tube Channel – Some Good News (SGN).

No doubt his existing credibility as an artist worked in his favour, but to be trending no.1, it takes more than just a popular face. Here is what I learnt from him, regarding You Tube Marketing –

When you watch his show, you will see how effortlessly, he makes you laugh. But, mind you, this is no impromptu humor. This is very well written, communicated and practised. Look at this video starting at ~9:12 mins.

He has involved a lot of characters, who all have contributed to the video. It all seems seamless, because it has been worked to look like that. So, in order to make a successful you tube video, the no. 1 hack is to work hard on content and characters.  The wit, the humor, the comebacks – they are all planned and very well written. Rehearse and Repeat.

The idea of Some Good News had been on his mind for about 7 years before he acted upon it. The recent pandemic outbreak just expedited the implementation of the idea.

The idea only needed good online network conditions and a considerable fan base to work. John Krasinski made sure he already had the trust of his audience by his side, by involving them on Twitter before starting on You Tube. He expressed his intent and asked his audience for their ideas.
Means – check.

The concept, though must have crossed many minds, is very new in its implementation. But the most imp factor here, I believe, is timing. The timing couldn’t be better. Where everywhere around there is a negative buzz in the air, SGN brings smiles on people’s faces. The show is light-hearted and real. It gives people hope – that people are getting better; people are happy and that people care. In one of the episodes, he showed a sequence in which people belonging to all professions, even those underwater, clapped for healthcare workers. Now, who wouldn’t want to watch something that makes them forget their anxiety and worries!

Intentionally or not, John did leverage on his Hollywood network. He invited ‘The Office’ cast, celebrities like Oprah Winfrey, and features his wife – Emily Blunt, a lot no. of times on his show.

Our reach may be limited, but this is a very smart marketing strategy to act upon – collaboration – a WIN-WIN strategy.

This is indeed the greatest takeaway from this venture of John Krasinski. He connected with not only celebrities, but with people for who he created this channel. He addressed some of the comments (albeit negative), he talked to his audience directly. He curated and created content, all with the perspective of giving people hope, sharing happiness and promoting optimism.

One key observation that stands out in my findings is that the show’s first episode got the highest no. of views of all the episodes aired. With that said, the consistency of quality of the show, made sure the numbers kept showing.

If you are planning to start a You Tube Channel or if you already own one, make sure you have all of the above points in place.